New Doors are Opening at Church of the Annunciation

The Episcopal Church of the Annunciation still resides in Luling’s first church building. The Rt. Rev. Robert W. B. Elliott had just been appointed Bishop of the new Missionary District of Western Texas, and was traveling west by rail to his See, when his train made a stop in Luling, Texas (also known as the Wildest Town in Texas).  Bishop Elliott decided to hold the very first service in his district right in Luling, Texas. Not having a building at the time, the service was held in a railroad passengar car of the Galveston, Harrisburg & San Antonio Railway. The date was December 20, 1874, only eight months after the town of Luling was officially founded.

Early in 1875, the Rev. Wallace Carnahan, a circuit preacher, preached here and served in several towns. The Rev. Nelson Ayres arrived as vicar in Feb 1876.  Still without a chapel, Fr. Ayres began to build our chapel with his own hands. The first service inside the chapel was held on April 15, 1877.

Our chapel retains much of its original flavor, even though it was remodeled in 1938, and again in 1965. Amenities such as indoor bathrooms, a kitchen in our parish hall, and air conditioning have been added. You can still see the original hand-hewn beams in the high ceilings, woodwork and wood floors. The chancel window is the original stained glass window that was gifted to the parish in 1937.

Today, The Rev. Jim Kee-Rees is the Rector of this historic parish. Fr. Jim says that the people in this parish are open and accepting.  “We are joyful, and there is much laughter amidst God’s work.  Come as you are, be who you are here at Annunciation.”

Annunciation hosts a community supper in the parish hall every Wednesday from 5 pm to 6 pm – No strings attached! Everyone is welcome.

History and birth of our Episcopal Church of the Annunciation

A parish begun with an 1874 service held from the back end of a railroad car in the wildest town in Texas continues today, counting on its cloud of witnesses and God’s never-ending grace. 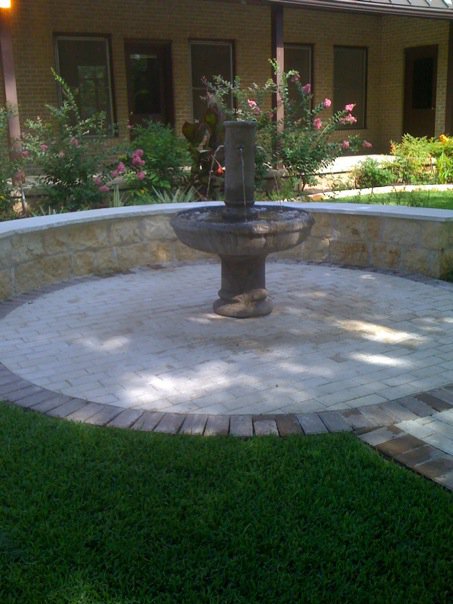 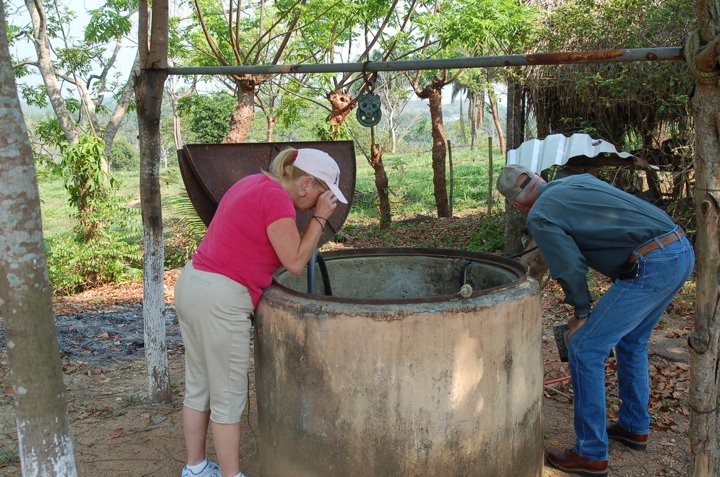 Members of our Church give back in so many ways. From plate donations, pledged tithes, to giving of their time and labor both our home community and efforts abroad.

I had so much fun helping with the Wednesday Supper. I felt so welcomed when I jumped in to help. I often do that and many times people don’t appreciate it. But, you all smiled and told me to come on in! And even gave me a job to do. Thanks! I felt a part of something.

I joined this church family a few years ago, and even coming from a whole different branch of Christianity, I was welcomed with open arms & made to feel right at home. Friendliest faces at this church!

At Church of the Annunciation, we offer you many ways to give or donate. Whether you would like to make a special one-time gift or donation, set up automated giving, or give each week, we have a number of options available.